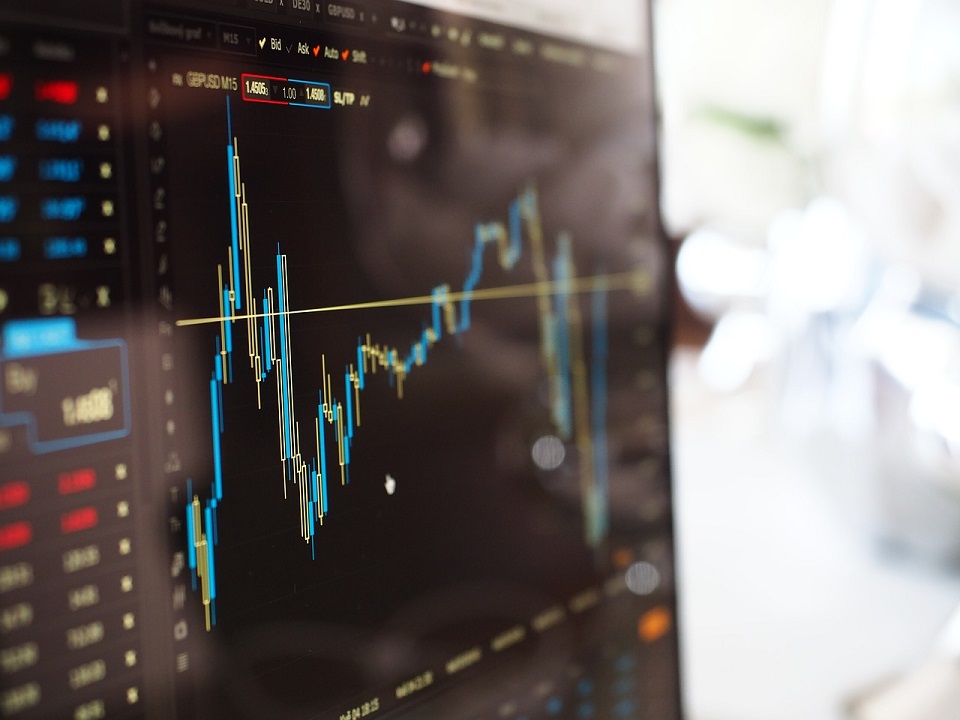 Since the US put its first tariffs on Chinese goods 18 months ago, we have regularly covered the rise and fall of ongoing tensions between the two countries. 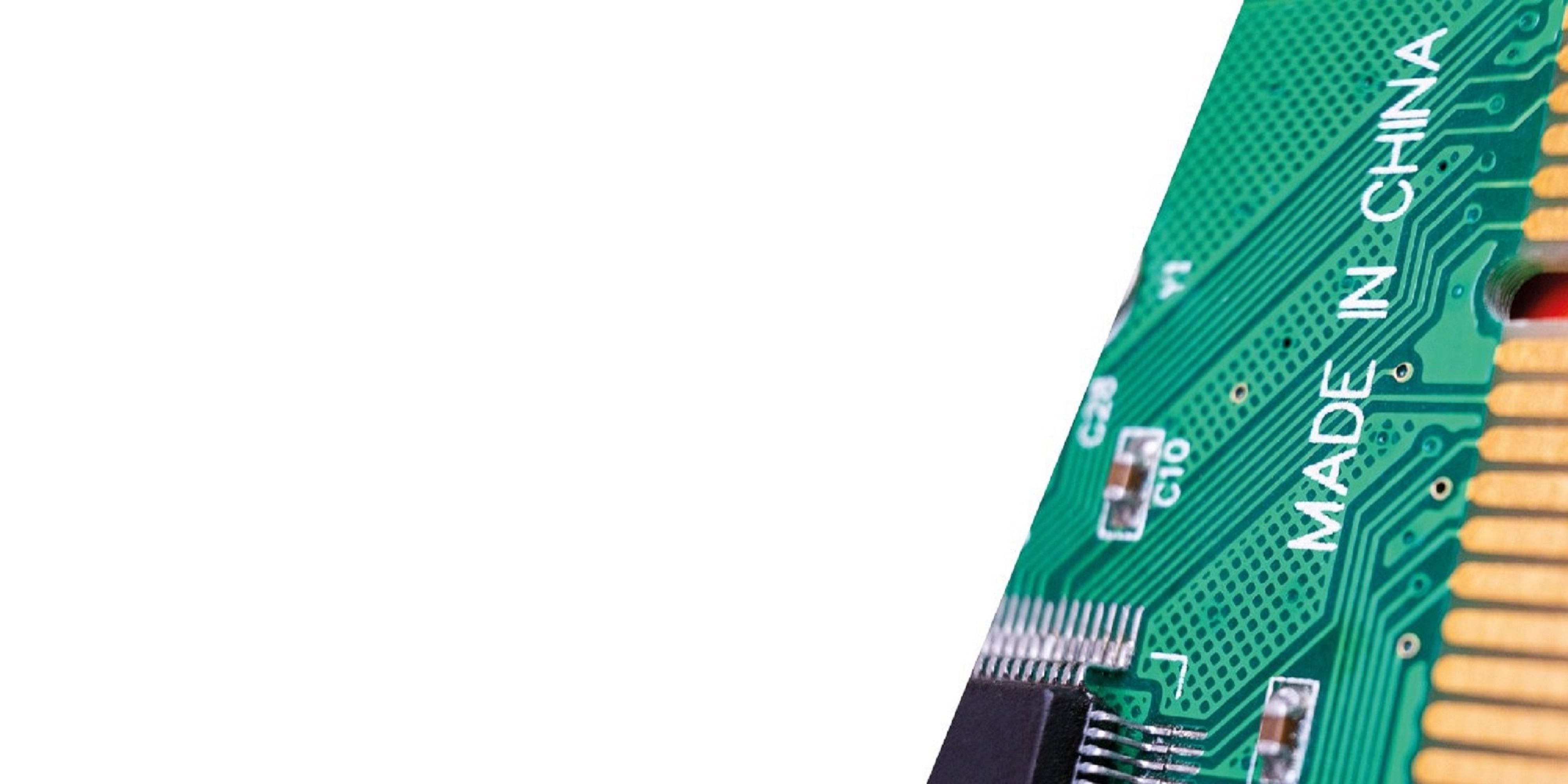 Since the US put its first tariffs on Chinese goods 18 months ago, we have regularly covered the rise and fall of ongoing tensions between the two countries. But is the US-China conflict just about trade? We don’t think so. Trade is undoubtedly a factor but the tensions between the two countries are far reaching and multi layered. They also cover a range of issues that a trade deal simply won’t solve.

In this article we ask some thought-provoking questions about the US-China conflict and consider how it will affect the economy, markets and ultimately us all as investors. While it’s impossible for us to have all the answers – and we may not receive any for a long time – we can put forward some likely scenarios.

Are we seeing the end of globalisation?

Increasingly, it seems as though the US feels more comfortable trading within its own continent, prompting China to do the same. Globalisation could effectively turn into regionalisation. It means companies with strong regional franchises will, in future, beat those trying to operate globally, as the costs and risks of being worldwide will increase. Investors will have to figure out what is more sustainable in a regionalised economy: a manufacturing process, a brand, intellectual capital or a service system. This will add a great deal of complexity to stock picking.

How will the rest of the world trade with the US and China?

US tariffs on other countries are pending President Trump’s signature, but it is only a matter of time before they are unleashed on the UK, EU and Japan. It may mean countries have to agree to either-or relationships, like those set out already in the US-Mexico-Canada Agreement (USMCA). But having to choose sides will undoubtedly damage other economies.

We have been used to a world of stable prices but, as supply chains are diverted and countries have to duplicate industrial processes due to import controls and sanctions, our world may turn more inflationary. We may even start to see the rise of geographic monopolies

Who will win the battle for technology dominance?

The technology conflict between the US and China is well known but it has huge potential ramifications too. If they are to succeed in penetrating the Chinese market, US technology businesses may need to start complying with censorship controls (as they have already done in Russia), which totally jars with our concept of internet freedom in the West.

No one really knows yet whether the Chinese can truly innovate or if, as the US claims, they simply steal technology. However, as the dominant manufacturing power, China could be the one to set standards and industrial specifications which will undoubtedly add costs for the end consumer.

What about geopolitical tensions between the US and China?

Not only are there tensions with the West, which could be exacerbated further by the Chinese Belt and Road Initiative, there is also risk of conflict in Asia, with Taiwan, Hong Kong and the South China Sea. A military flare-up between the US and China in the South China Sea is always a possibility and could bring major market volatility.

Ultimately, what about the battle for world dominance?

Each country has different strengths and weaknesses: the US has natural resources and Silicon Valley; China has seven million university graduates per year. China has an efficient centralised government but the US has the best use of capital in the world. In fact, China wastes most of its capital.

In terms of demographics, the US is better placed and many analysts question whether China will ever escape the middle-income trap[1] before turning into the world’s largest nursing home due to its previous one child policy. Both countries have huge amounts of debt but people fret about the speed at which Chinese debt has risen. On the flip side, China holds over a trillion dollars of US debt. If China starts doing less trade with the US, it may want to diversify away from the US dollar as its reserve currency. How will the US government finance itself then?

A potential trade deal between the US and China would solve no more than a couple of the issues covered above. Everything points towards a generation-long rivalry in the mould of the Cold War, with an unwinding of the peace dividend that made the 1990s so prosperous. Already, the US is prompting its NATO allies to use at least 2% of their GDP in military expenditure, which can only lead to more one-upmanship from Russia and China. Further, the impact of more defence spending is less positive for the economy than civilian spending on things like healthcare, education or infrastructure

However the US-China conflict evolves, investment management will become more complex. Stock picking will need added elements of sophistication and a deep understanding of the issues discussed above. Investors can still hope to enjoy high risk-adjusted returns but investment selection could become more of a specialist activity than it is currently 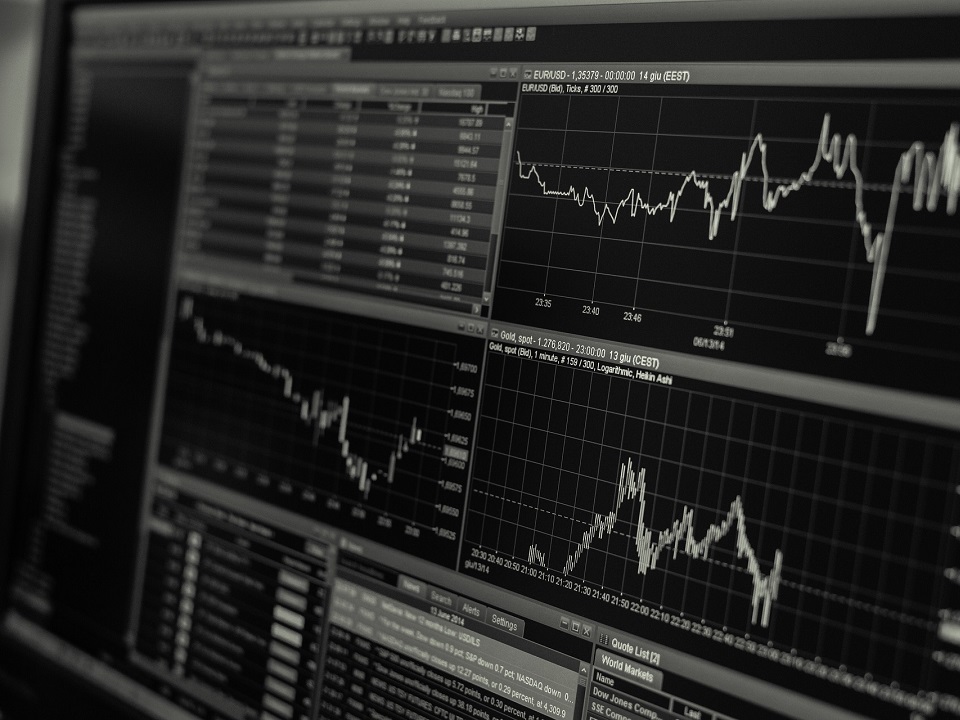